Egmond aan Zee is a village in the municipality of Bergen and we are very fond of it. There is plenty to do, both in summer and winter. When the weather is nice you can take a nice walk through the village and in winter you can enjoy the beach. We would like to tell you about the places of interest in Egmond aan Zee. Keep reading. 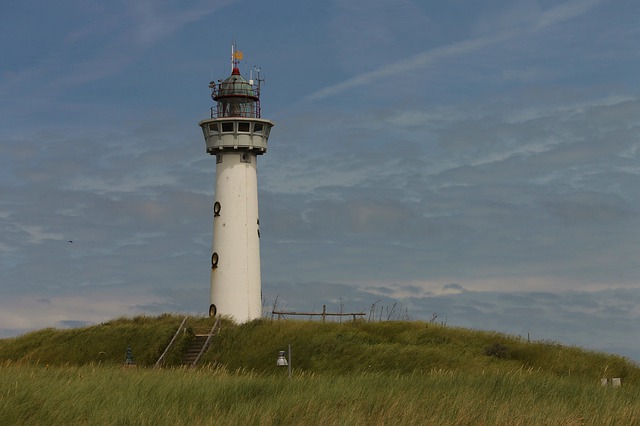 In the Egmond Museum you will find a beautiful collection which will let you experience the history of Egmond. Apart from history, you will also see pieces from the present. The museum exists since 1960 and is not very big. Since 2018 the museum has three rooms for exhibitions. Given the pandemic situation, the museum will not reopen until 2021. Nevertheless, this museum is very worthwhile. Good to know, you can enter for free with your museum card.

In the Prince Henry the Navigator museum the life of sailors is celebrated, we can say. In this museum you will find stained glass windows and models of ships. Also handmade fishing cutters and paintings can be found in the museum. The museum is not large but offers enough to get a good picture of the life of a sailor. The museum is situated on the second floor of the Prins Hendrikstichting monument.

The beach of Egmond aan Zee

Of course the beach at Egmond aan Zee is a place of interest. Maybe a bit strange to mention the beach here but for many it offers a special experience. The view stretches far and the beach offers the possibility for beautiful walks and other sporting activities. With or without children you will have a great time on the beach. No matter the weather.

From a luxury apartment at sea at Maris you will discover the Egmond aan Zee area perfectly. You can reach most places of interest on foot from the Maris apartments but you can also rent an (electric) bicycle.

Curious about the apartments?